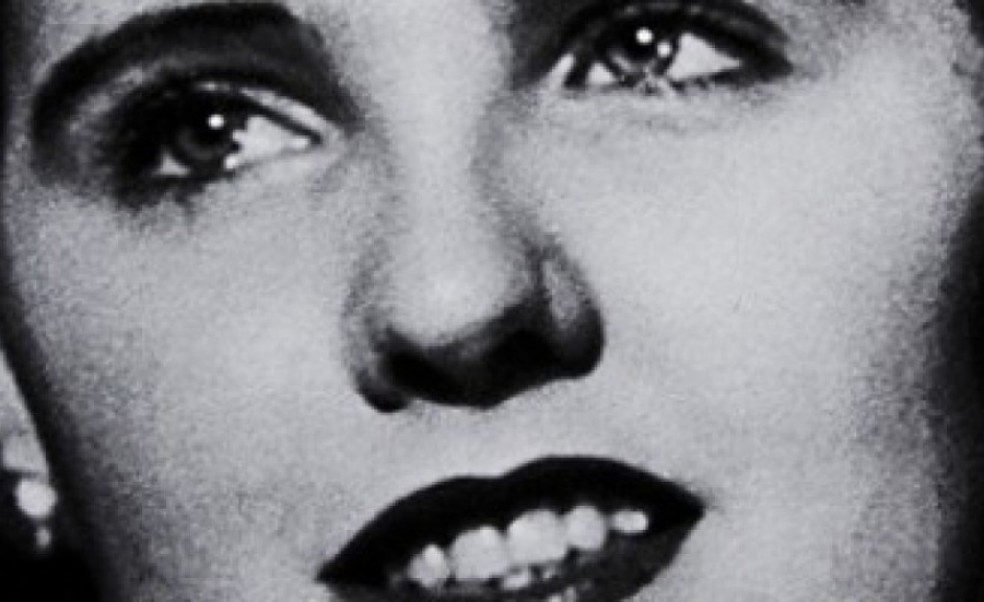 Cleo Short, Elizabeth Short’s father, was born on October 18, 1885 in Virginia. He married Phoebe Sawyer on April 11, 1918 in Portland, Maine. When the Great Depression hit, Short

staged a suicide, then deserted his family, leaving his wife Phoebe and his five young daughters to fend for themselves when he disappeared from their lives. Several years later, for reasons known only to himself, Short contacted Phoebe and asked if he could reunite with the family. Phoebe was through with her errant husband and rejected his tardy apologies. Small wonder, considering the trauma and financial strife he’d caused his family.

What sort of man was Cleo Short? He was as much of a mystery as Elizabeth. Although a handsome man, certainly he was as formidable as his pictures. He was also an alcoholic. Little is known about him except the start of his life with Sawyer, his career during the Great Depression, and his abandonment of his family. Why he left the family isn’t entirely known. It is speculated that the finances needed to care for his wife and four daughters were

too hefty for him and this was the reason he abandoned them. Cleo was known as a heavy drinker; this may have been where a large sum of his money went every payday. Certainly Cleo Short was a man whose lifestyle fit the description “every man for himself.”

Cleo eventually moved to Vallejo, California. When Elizabeth learned of his whereabouts, she contacted him and asked if she could live with him. In her letter she promised to keep house for him in exchange for a place to live. Accordingly, Cleo sent his daughter 200 dollars in 1942 to travel west. Back then 200 dollars was more like 2,000 today. It would appear that Cleo had loosened his purse strings at least where Elizabeth was concerned. However it was Elizabeth who didn’t make good on her promise to act as housekeeper. She slept all day and went out at night. She didn’t even tidy up after herself. After a few weeks, the father-daughter relationship was strained and, after a volatile argument, Cleo told Elizabeth to leave his home in January of 1943.

Cleo and Elizabeth went their separate ways, but coincidentally they both ended up in Los Angeles, a few miles from each other. After Elizabeth’s murder Cleo told investigators that he never saw his daughter again after she left his home up north. “I didn’t want anything to do with her or any of the rest of the family then. I was through.” Such a sentimental, family man. Clearly Cleo Short was an oddball. At the time of the murder, Cleo Short was living at 1020 South Kingsley in Los Angeles, one mile from the Figueroa Hotel. He was working at a refrigeration repair business on Santa Monica Boulevard, just east of Fairfax Avenue in West Hollywood. Investigators had to search for Cleo after his daughter’s body was discovered and identified. He was eventually found in his apartment on Kingsley Drive and was intoxicated and uncooperative:

“We went up there and first time we ever saw him, we knocked and knocked and knocked on the door, and finally roused him, and we found him to be in a drunken stupor. Found wine bottles all over the place, he was very uncooperative, especially in view of the fact that after all, his daughter had been murdered.”

They went to see him the next day and he described his relationship with her, saying in part, “he kicked her out because she was so dirty, and she wouldn’t keep the house clean, she wouldn’t cook his meals,” the investigators said. He refused to identify his daughter’s body and did not attend her funeral. To state that Cleo was a tad dysfunctional is a whopping understatement.

Perhaps the coldest father in all of California, Cleo’s response was, “I want nothing to do with this.” Cleo Short died in Los Angeles on January 19, 1967, 20 years and four days after his daughter’s murder. So far as anyone knew, he never spoke of his unfortunate child again.

One thought on “Cleo Short”